Any help?? It will loads all the mods in the server but won’t open the server. I’ve tried several things and I’m at a total loss here. Any help is appreciated. 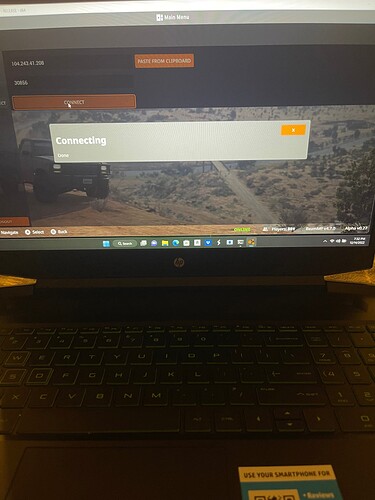 I have the same problem. I’m hosting a server with a few mods. After downloading them, i’ll get the same picture as you. After the connection Done, nothing happens.

So i tested out some things. Turns out that a mod had caused the problem. Probably a modded mission, wich i included in the modpack wich i put on the server.

Simply speaking, just troubleshoot all the mods you have on the server. One is causing it.